Stutz Motor Company
The Car That Made Good In A Day 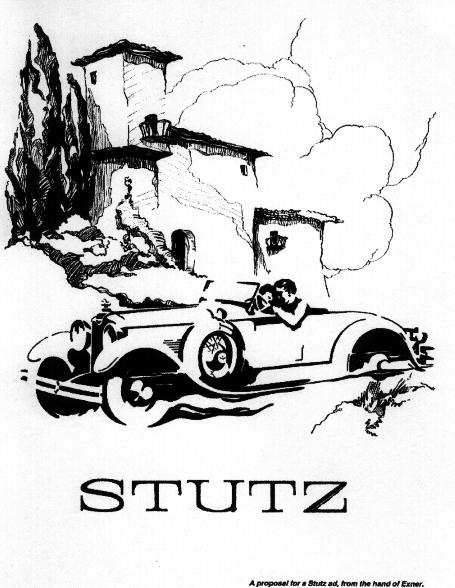 1919    Stutz sold his company to Charles M. Schwab and two other investors. 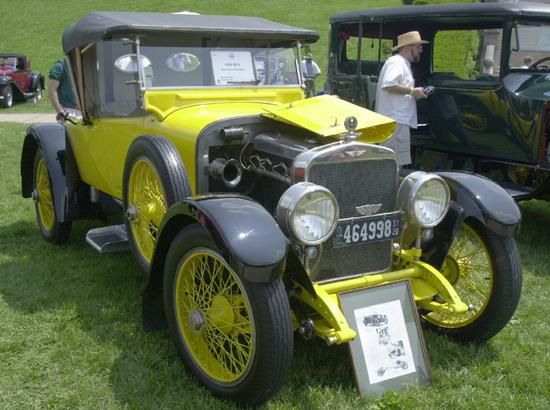 1928    2nd place at the 24h of Le Mans race, drivers Bloch and Brisson finished 13km behind the Bentley,
because of problems with the gearbox. The best result for an American car, till 1966 Ford won the race! 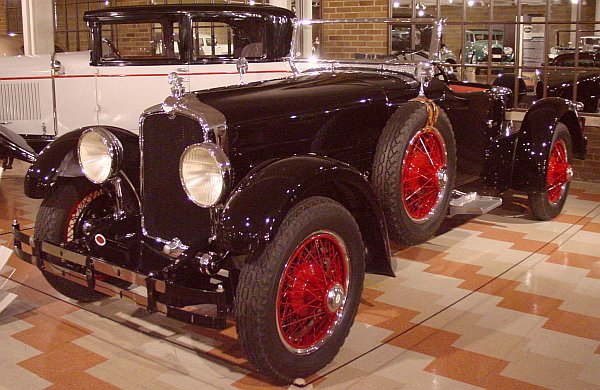 This 1928 Black Hawk is part of the collection at the Auburn-Cord-Duesenberg Museum,
it is said to be built for race driver Frank Lockhart, but he died at Daytona, before he got the car... 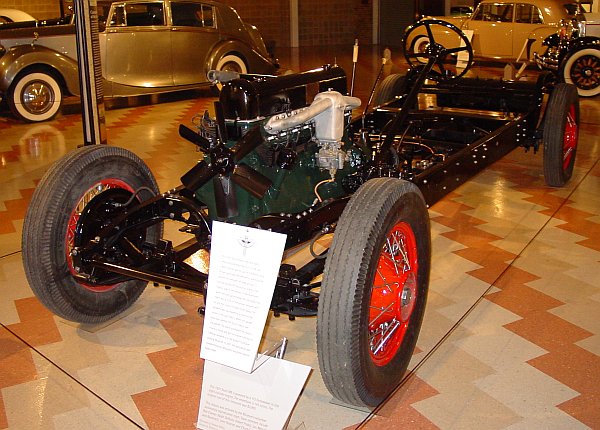 Stutz was well known for the safety features,
like safety glass, the "Noback"- Hill-Holder-system and the chassis with its low centre of gravity. 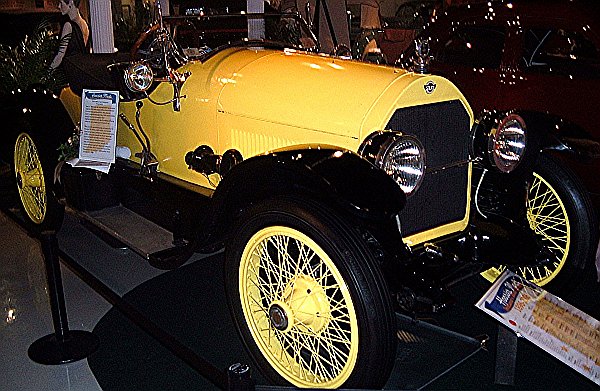