This 1972 Blackhawk is said to be preowned by Sammy Davis, jr.. 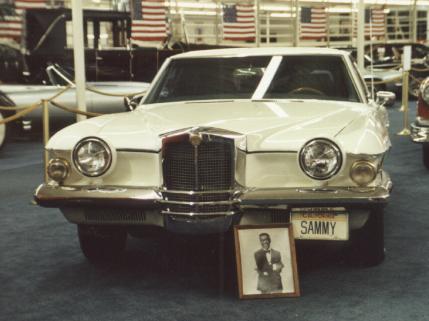 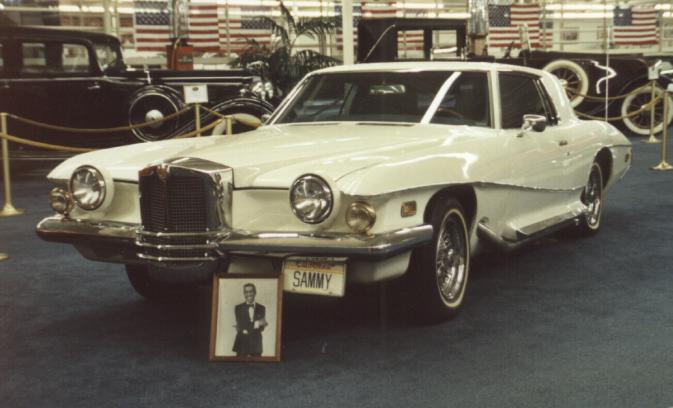 In September 2001, a Vector fan visited Las Vegas to take pictures of a Vector,
but he took also some pictures of the Stutzes, which were for sale.

In early 2003, Gary Cochrane sent me some additional pictures,
which he had taken, when he visited the museum.

Even a photo of the engine was included. 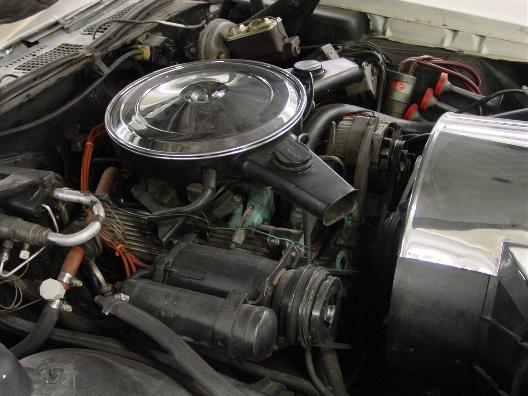 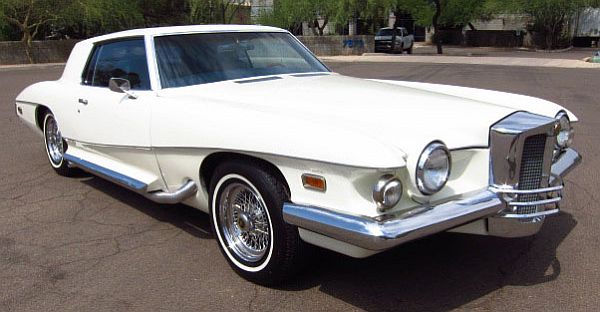 Thanks to Bobby Adams, the seller, for the new photos! 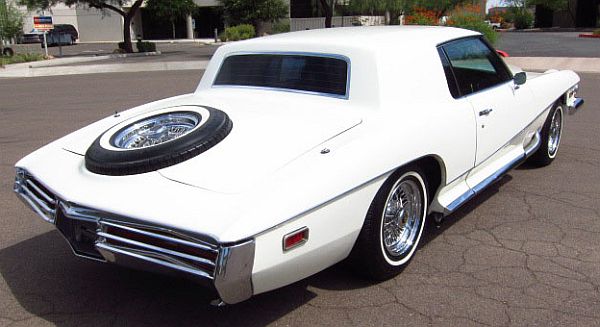 Now we have some pictures of the interior, which shows some unique details. 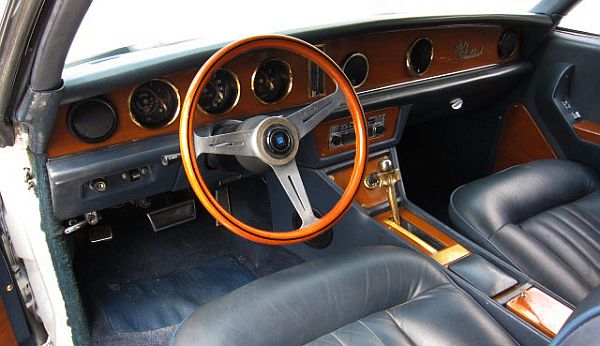 The interior seems to be customised, at least there is no other 72 Blackhawk showing a similar wood-design. 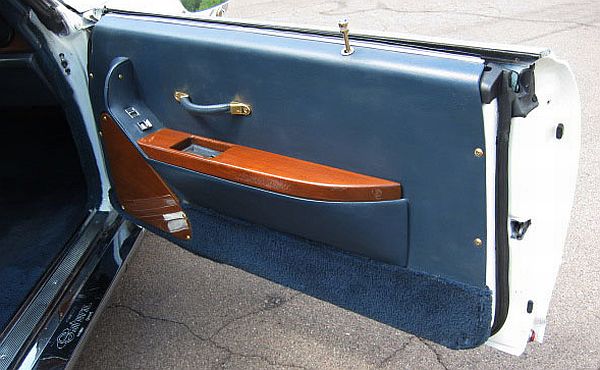 According the seller, and seeing the interior, it seems that this white car was formerly the dark-blue in some of the press-pictures with Sammy Davis, jr.. 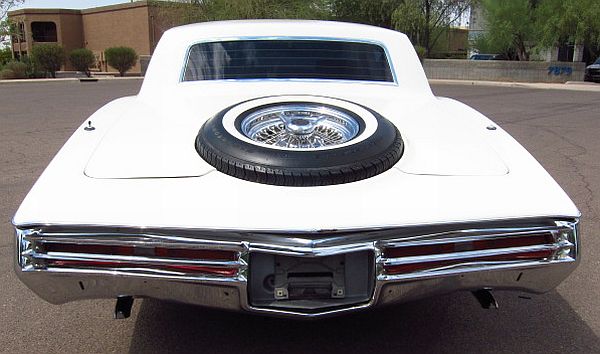