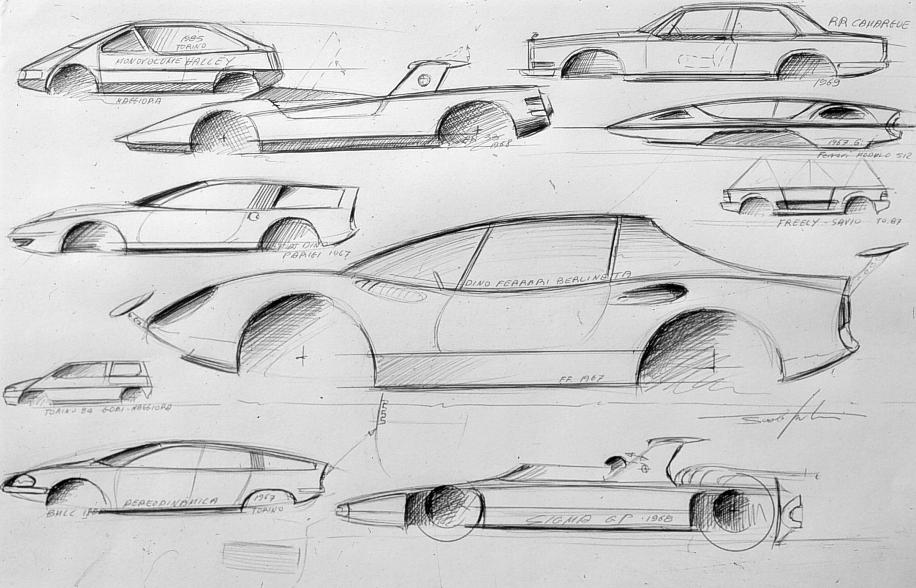 Paolo Martin, born in 1943, started his career in 1960 at the Studio Michelotti.
In 1967, he started to work for Carozzeria Bertone, and one year later,
in 1968 he became Chief of the Styling Department at Carozzeria Pininfarina.

There he worked on several project-cars. A lot of them are still dreamcars today.

Now you can imagine, what I was talking about, when I mentioned "dreamcars"!
Click here for more information, and photos. 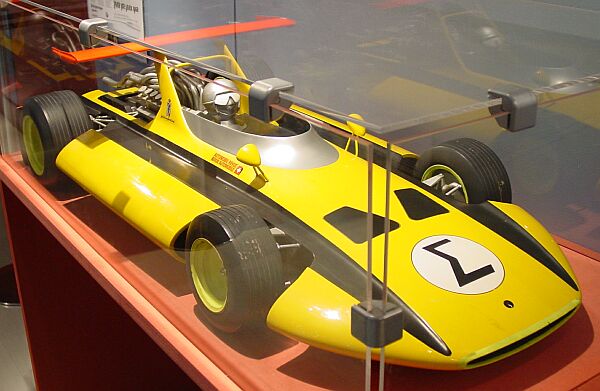 Even in 2006 this car looks futuristic.
Click here for more information, and photos.

One of the best looking Fiat. The Sedan didn't make the way into production...

Designed in 1970 this car got into production in 1975, caused by troubles at Rolls-Royce.
The sketches showed a Bentley-version, but it was only available as RR, well, officially one Bentley Camargue was built.
It's the only Rolls-Royce production car, designed outside Great Britain,
and there were made no changes between designing and producing...
click here to see some design sketches, and some photos of the Camargue

click here for more info on this unique NSU

In 1972, Mr. Martin started working for the De Tomaso Group,

(design suggestion for the DeTomaso Pantera, 1972)

that included Ghia, and Moto Guzzi 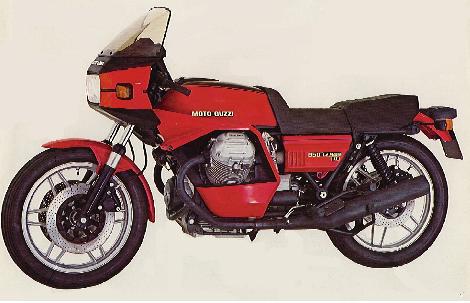 In 1976, Paolo Martin started his own design-studio.

and a lot of other objects, like pens, office interior, chairs, and so on: 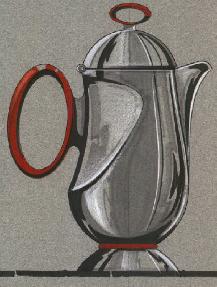 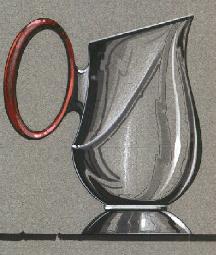 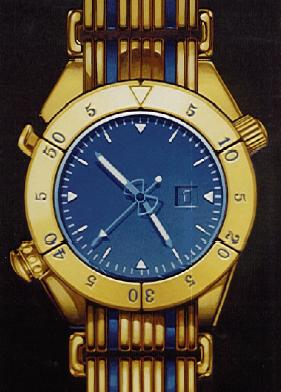 And, of course, he still designs cars, dreamcars:

Of course, he had to use the basic design of Virgil Exner.

Thanks to Mr. Paolo Martin for all the support!
All these pictures are copyrighted!
(Fiat 130 Coupé by P. Madle)
all the other pictures by Mr. Martin! 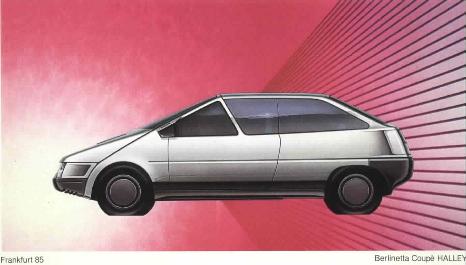 scan of a brochure that I got in Frankfurt, back in 1985